The greater Kilimanjaro region is one of the most threatened ecosystems on the planet. A new report by the United Nations Environment Programme says thatÂ protecting East Africa’s mountain ecosystems would safeguard the region’s $7 billion tourism industry, not to mention the lives of millions of people and iconic endangered species. 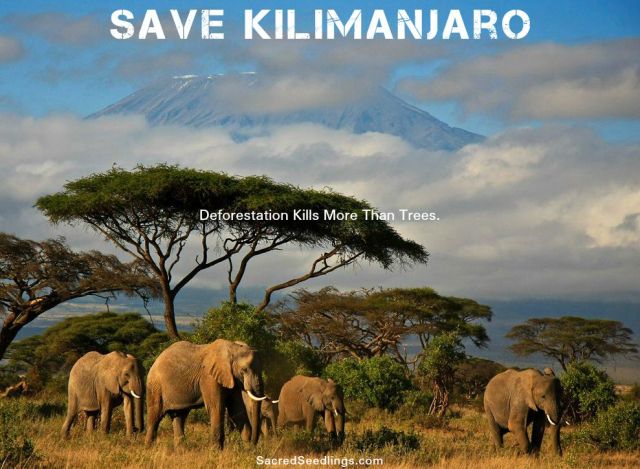 âAcross the continent, the damage done to these ecosystems is depriving people of the basic building blocks of life,â said Erik Solheim, head of UN Environment agency.

He said Mt. Kilimanjaro was an example of how climate change was severely damaging Africa’s mountains and the people who depend on them. Mount Kilimanjaro, the highest in Africa, contributes to more than a third of Tanzania’s revenue from tourism but is facing several problems, ranging from shrinking glacier to rampant wild fires. As climate change intensifies, it is essential that governments act swiftly to prevent more harm and more downward momentum.Â The report urges Tanzania to protect the mountain’s water catchment area by reforestation, investing in early warning systems and making climate adaptation a top priority.

Mt. Kilimanjaro’s forests are a vital source of water for the surrounding towns and the wider region. Water from the mountain feeds one of Tanzania’s largest rivers, the Pangani.

The report titled Sustainable Mountain Development in East Africa in a Changing Climate warned that the glaciers are likely to vanish completely within a few decades as a result of climate change if urgent action is not taken.Â Meanwhile, higher temperatures have increased the number of wildfires, which have destroyed 13,000 hectares of the mountain’s forest since 1976. 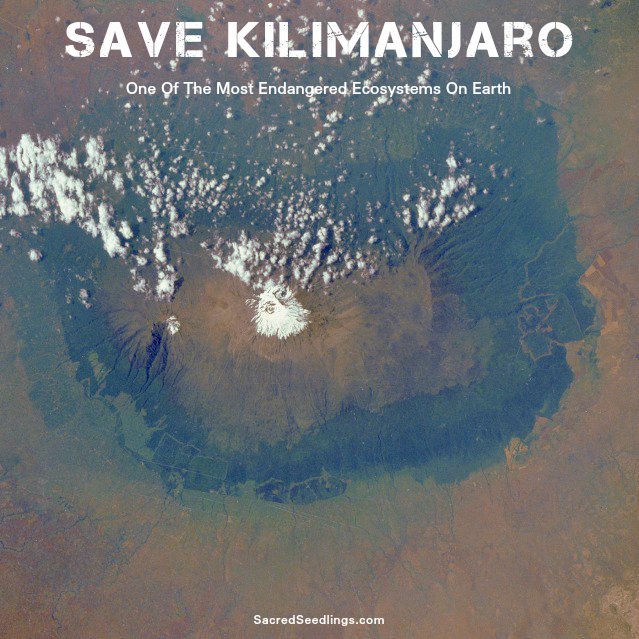 The town of Moshi, which is located in the foothills of Mt. Kilimanjaro, is already experiencing severe water shortages as rivers begin to dry up, starving farmland of water in an area already struggling to cope with a dramatic drop in rainfall.

The report was produced by UN Environment, GRID-Arendal, East African Community, the Albertine Rift Conservation Society and Nature-RIDD.Â It was produced as part of the Mountain Adaptation Outlook Series, which was launched by the UN Environment Programme at the climate talks in Paris in 2015.

Read More About Our Program To Reforest Mt. Kilimanjaro and all of East AfricaÂ http://sacredseedlings.com/un-supports-reforesting-kilimanjaro/